It doesn’t get more Southern than horse racing and mint juleps. The Kentucky Derby kicks off the Triple Crown horse racing championship on the first Saturday in May. The most exciting two minutes in sports is the perfect picture of Southern extravagance and it is definitely on my bucket list.

I attended the Atlanta Steeplechase several years ago and absolutely loved it. The atmosphere felt like a mix between a college football tailgate, a Sunday mimosa brunch, a Lilly Pulitzer fashion show, and a cocktail party. And, watching the horses run was truly amazing. Power + Grace. I’d never seen anything like it.

The Steeplechase was a great introduction to horse racing, but paled in comparison to the size of the Kentucky Derby. With over 150,000 in attendance, the Derby crowd is larger than the Super Bowl, the World Series, and the NCAA Basketball Championship combined!

The horses are magnificent, but some of the best sites are the spectators themselves. With fans clad in brightly patterned pants, seersucker suits, bow ties, sundresses and show stopping hats, The Derby is a site to see…and a place to be seen.

And, you can bet that just about everyone in that crowd will be sipping the traditional cocktail of the Kentucky Derby – the Mint Julep. During the two day event, fans consume over 120,000 glasses of the Bourbon and mint concoction!

But, an exclusive few will sip a special version of the Mint Julep served in a gold plated cup – complete with a $2500 price tag. Of course, for those budget conscious fans who didn’t splurge on the signature drink in the gold cup, there is a silver plated option for a mere $1000.

The limited edition cocktail recipe varies slightly from the traditional Mint Julep and changes each year. The 2020 version is based on vintage recipes and includes cherry juice and vanilla for an interesting twist. Only 100 of the ritzy drinks are sold (and always in advance). Numbers 1-11 are served in gold plated cups and numbers 12 – 100 are in silver plated.

The recipe is exclusive and the cups are snazzy, but the real beauty of these four-figure cocktails is that the proceeds go to charity. This year, sales are supporting the Project to Protect African-American Turf History, a non-profit that seeks to publicize the role of African-Americans in Derby history.

We have included recipes for both Mint Julep versions are below! 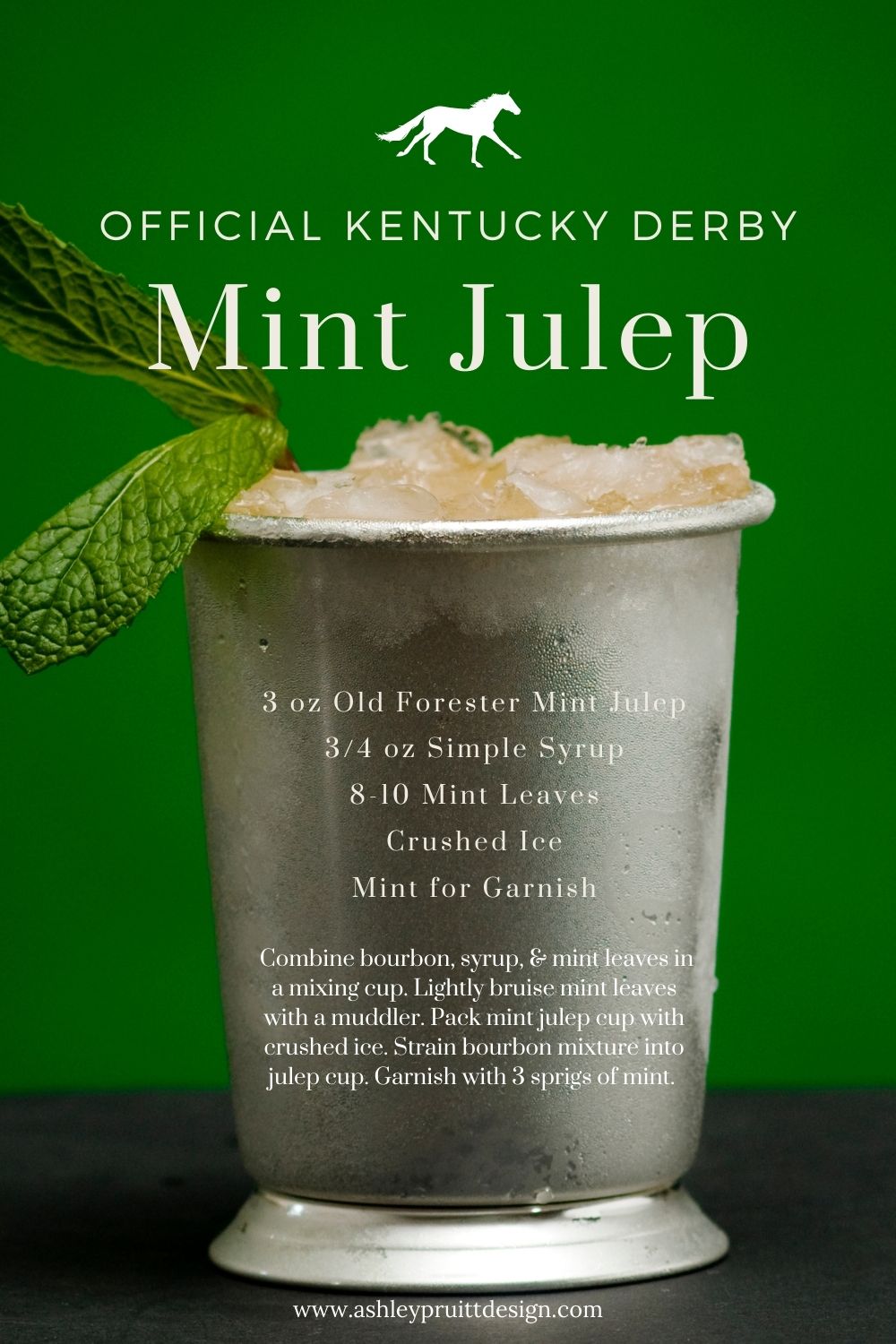 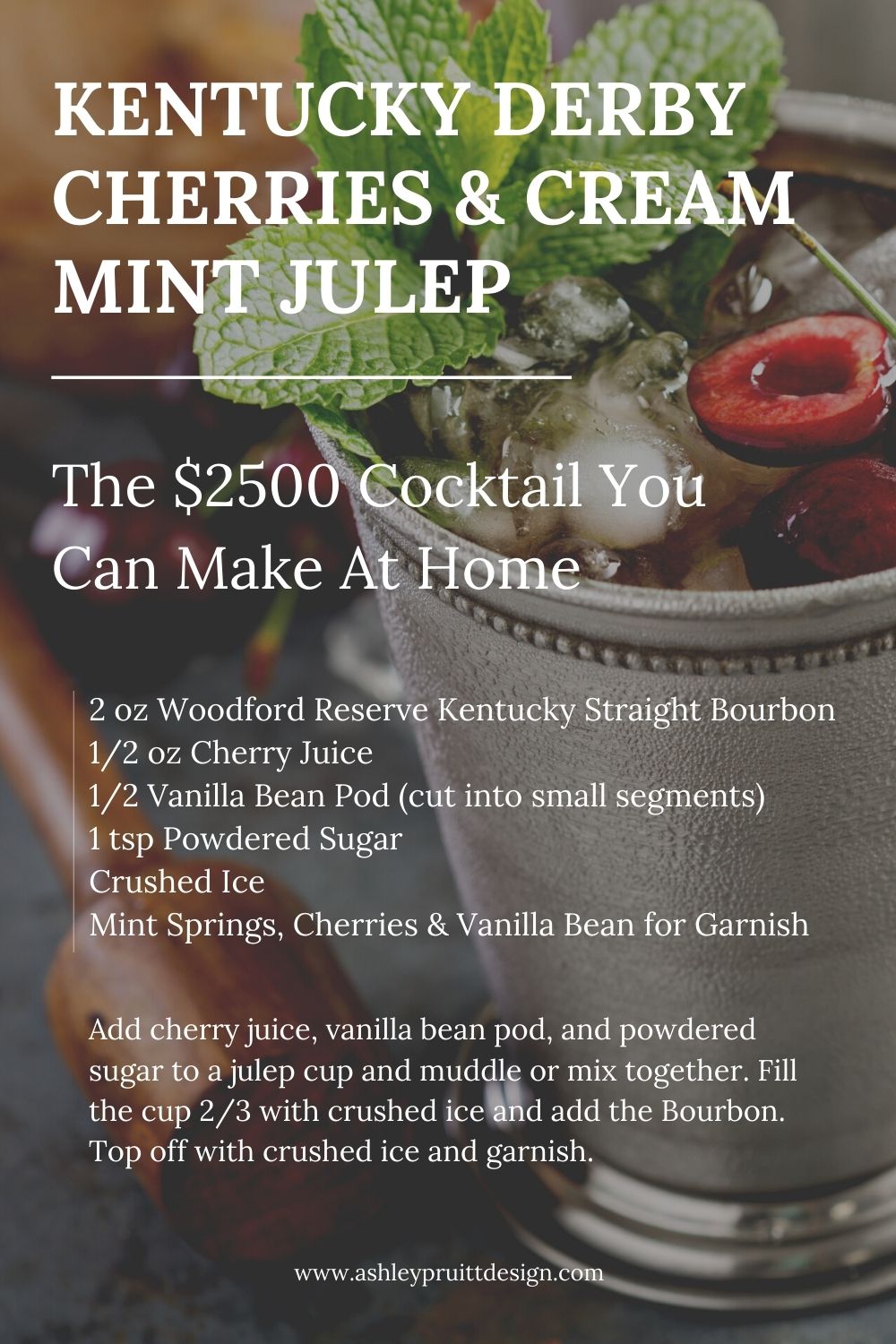 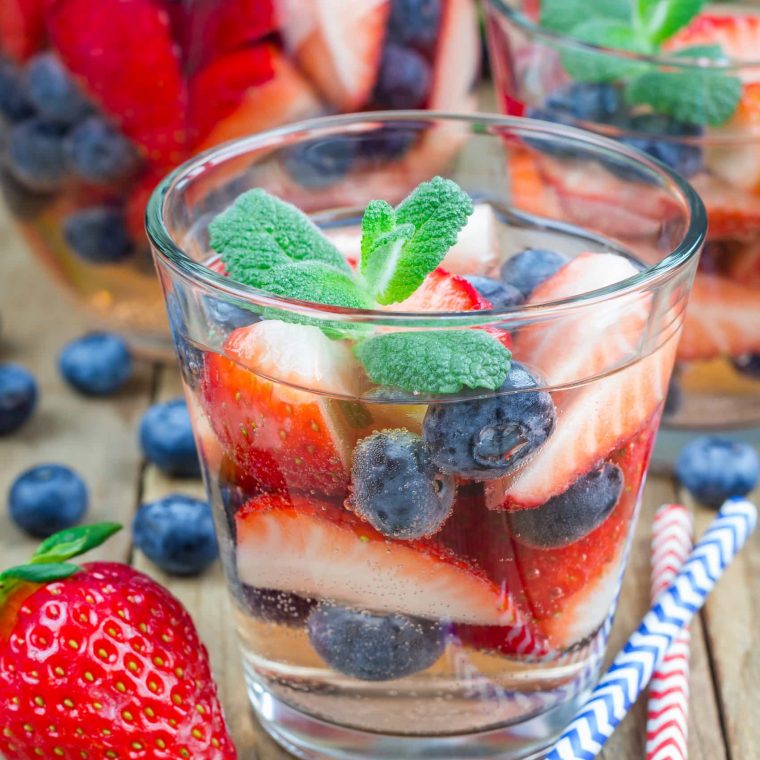 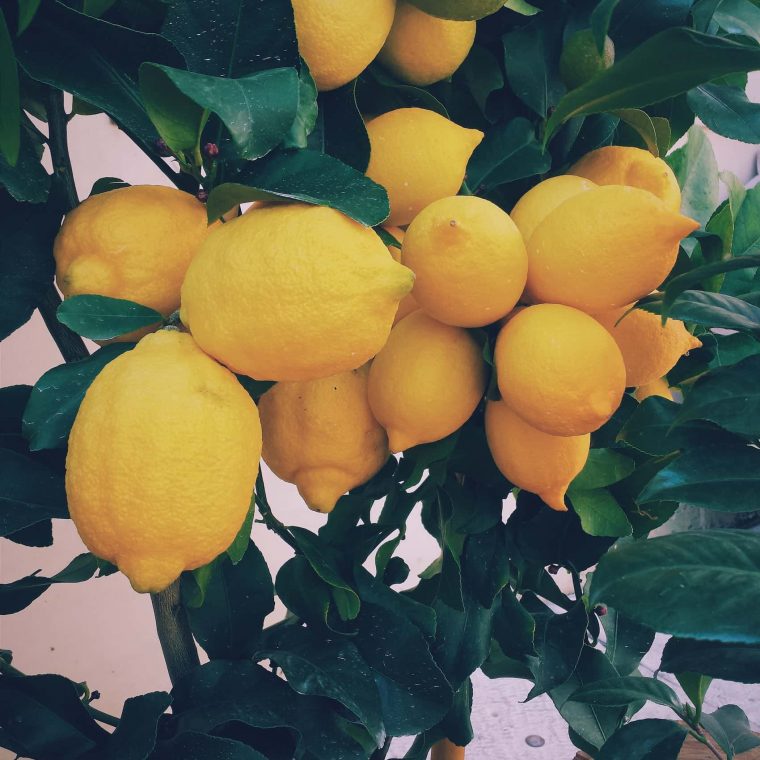 SOLD - This Broyhill beauty started out as a beast

This is what ADHD looks like. I ran across this pi

Are you collecting oyster shells on your beach vac

Architecture is just art that we live in. These go

Now here is a rando holiday I can get behind. Toda